Once the SEEDIG 2018 meeting concluded, participants were invited to fill out an evaluation survey and share their impressions, degree of satisfaction and views of how SEEDIG went and how it could improve for the future. We have compiled the results of the survey in a report, which is now available. 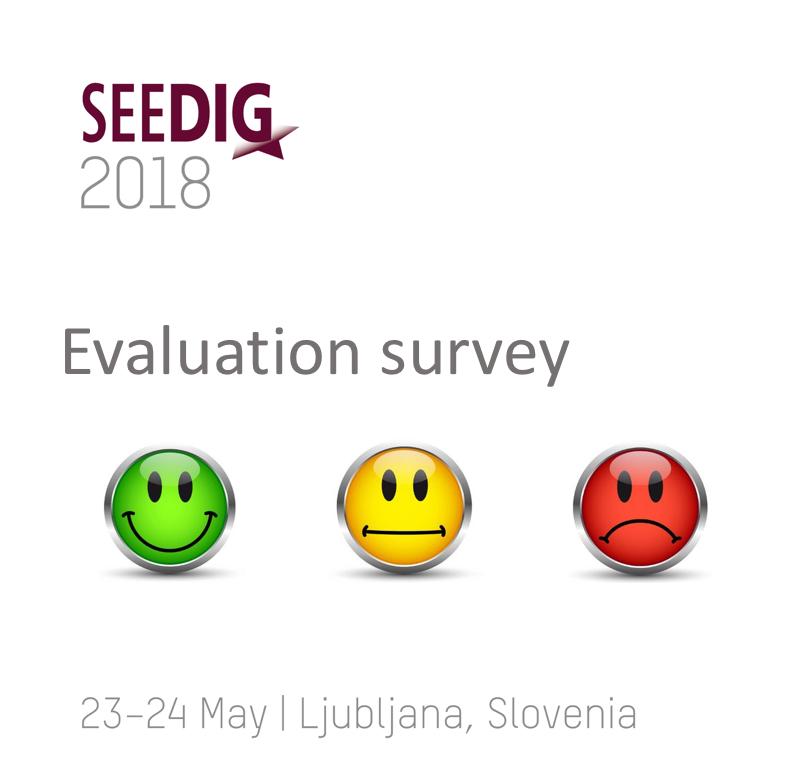