The fifth SEEDIG annual meeting (Bucharest, May 2019) is prepared in an open and inclusive manner, by the SEEDIG community, in line with the following process: 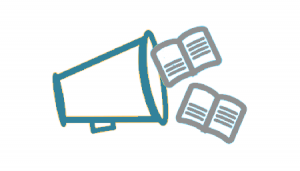 In a joint SEEDIG-EuroDIG call for issues, the community is invited to propose Internet governance and digital policy issues to be discussed at the annual meeting.

[Update] In response to the call for issues, 110 proposals were received. 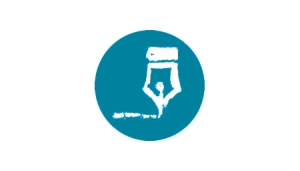 Proposals submitted in response to the call for issues are compiled by the SEEDIG Executive Committee and made publicly available. 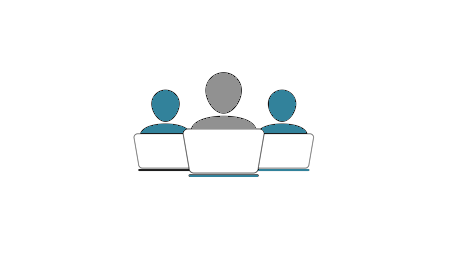 One or two online public planning meetings are held, to review the submitted proposals and start developing a draft programme for the SEEDIG annual meeting. 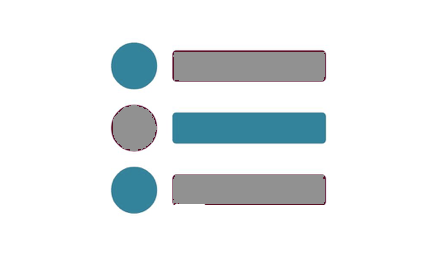 A draft programme is built by the SEEDIG Executive Committee, based on the submitted proposals and the discussions held at the online planning meeting(s). 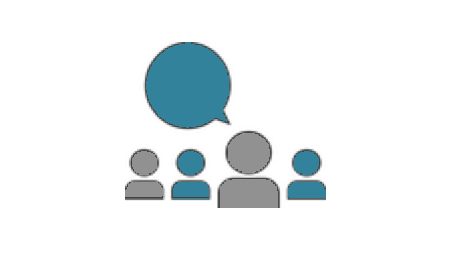 The community is invited to review the draft programme and submit comments and suggestions for improvement.

A final programme outline is built based on the draft programme and the comments received during the public comment period. 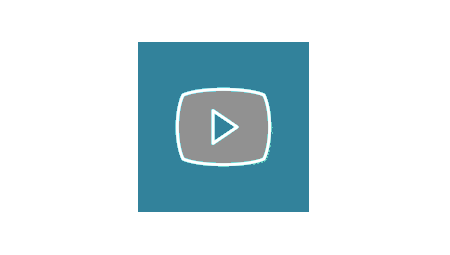 Participation at the SEEDIG annual meeting will be free of charge, but registration will be mandatory. Participants will be able to register online, via the SEEDIG website. 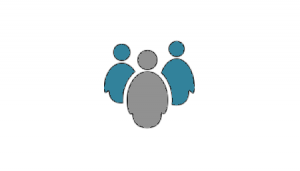 A Programme Committee will be formed (following a call for volunteers) to further shape the programme for the SEEDIG meeting. 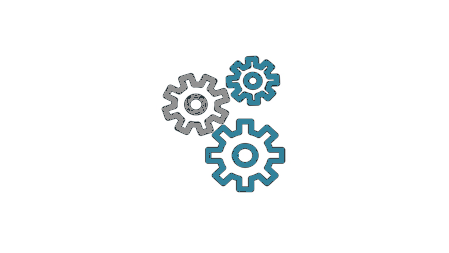 The Programme Committee will finetune the programme for SEEDIG 5. In doing so, it will work in close coordination with the SEEDIG Executive Committee and will develop mechanisms to periodically inform and consult the community on its work. 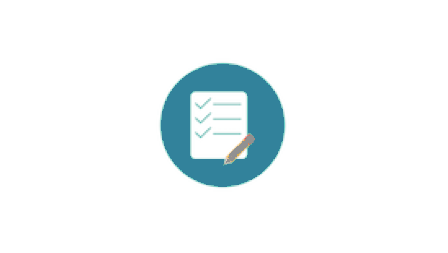 In preparation for the annual meeting, an online regional survey will be conducted on one or several digital policy issues of relevance for South Eastern Europe and the neighbouring area. The survey results will feed into the annual meeting. 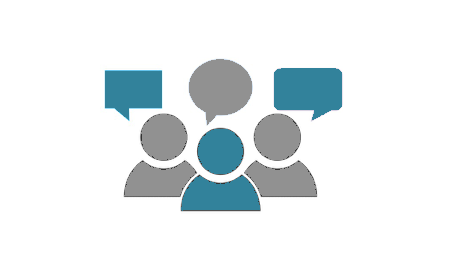 In situ and online participants will discuss Internet governance and digital policy issues from a SEE+ perspective, and will develop the SEEDIG Messages.