In a joint call for issues that ran between October and December 2016, SEEDIG and EuroDIG invited interested stakeholders to make suggestions for issues to be discussed at their 2017 meetings.

In response to this call, 74 proposals have been received, outlining Internet governance and digital policy issues suggested for discussion at the SEEDIG 2017 meeting.

The proposals in numbers: 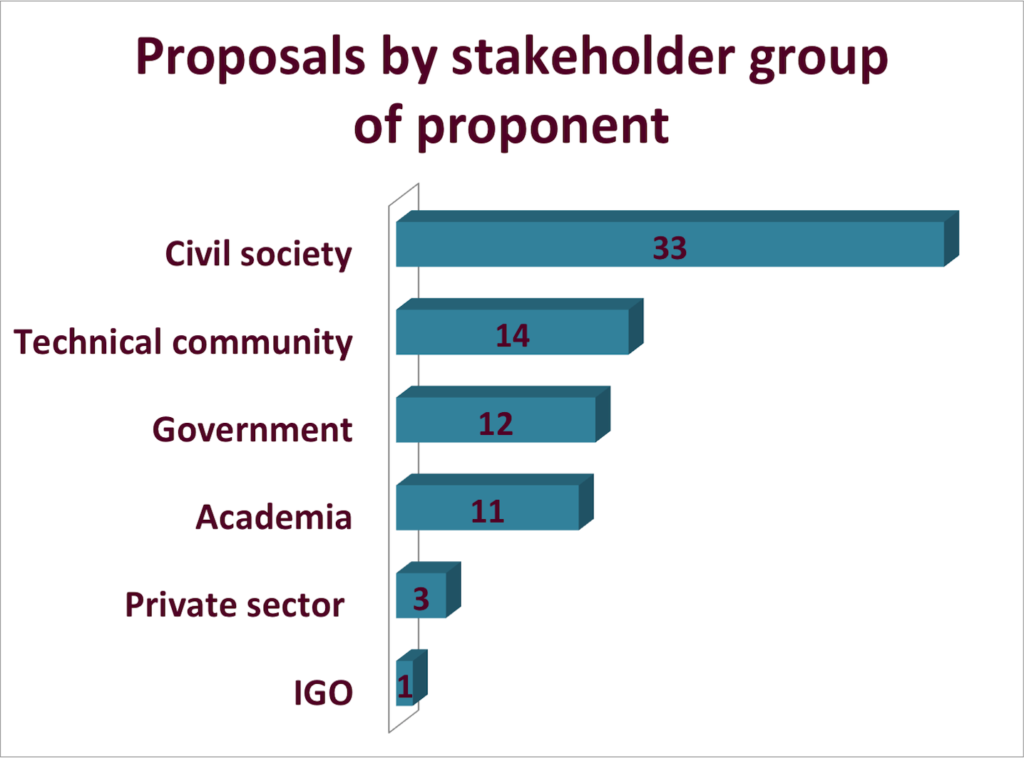 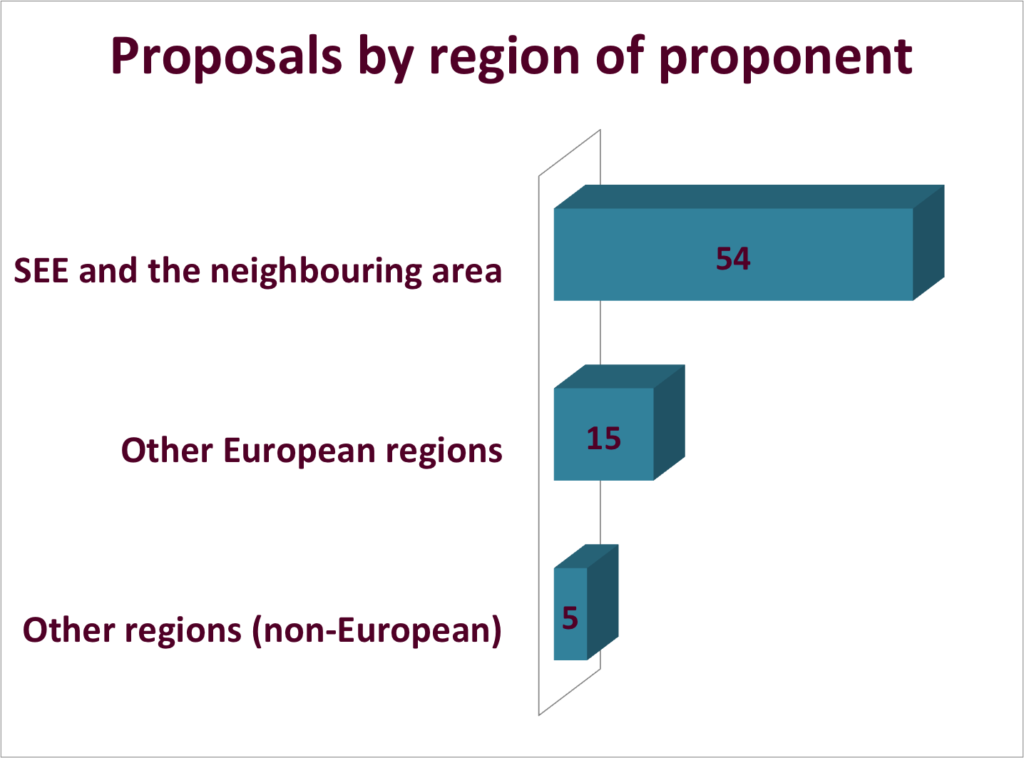 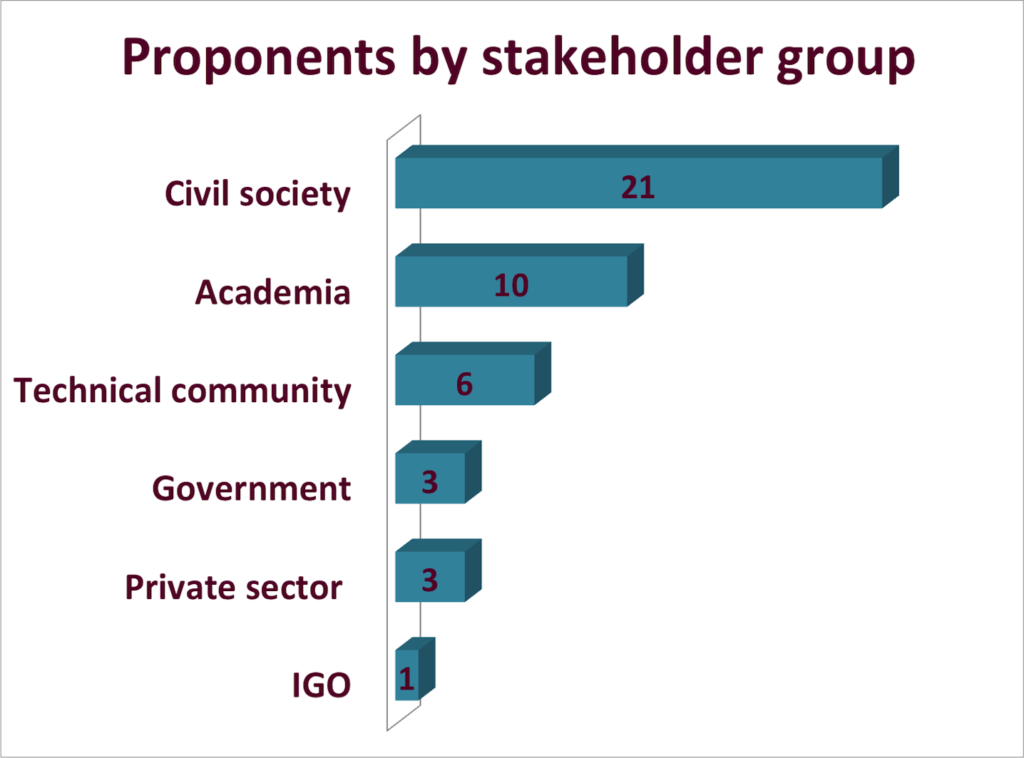 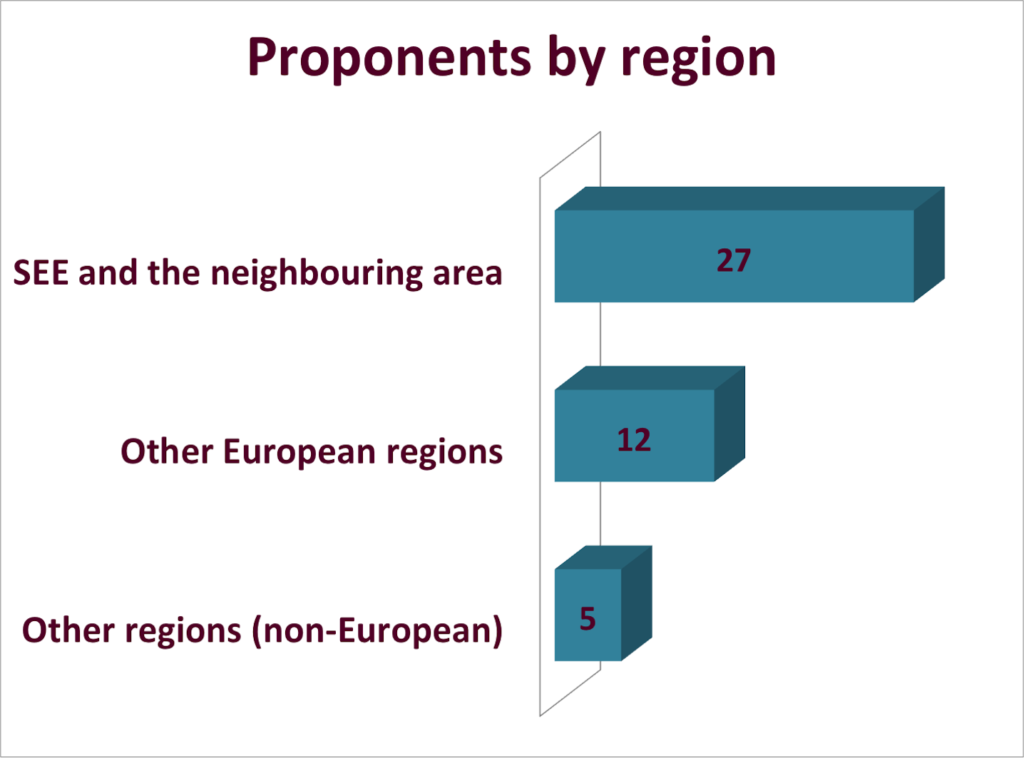