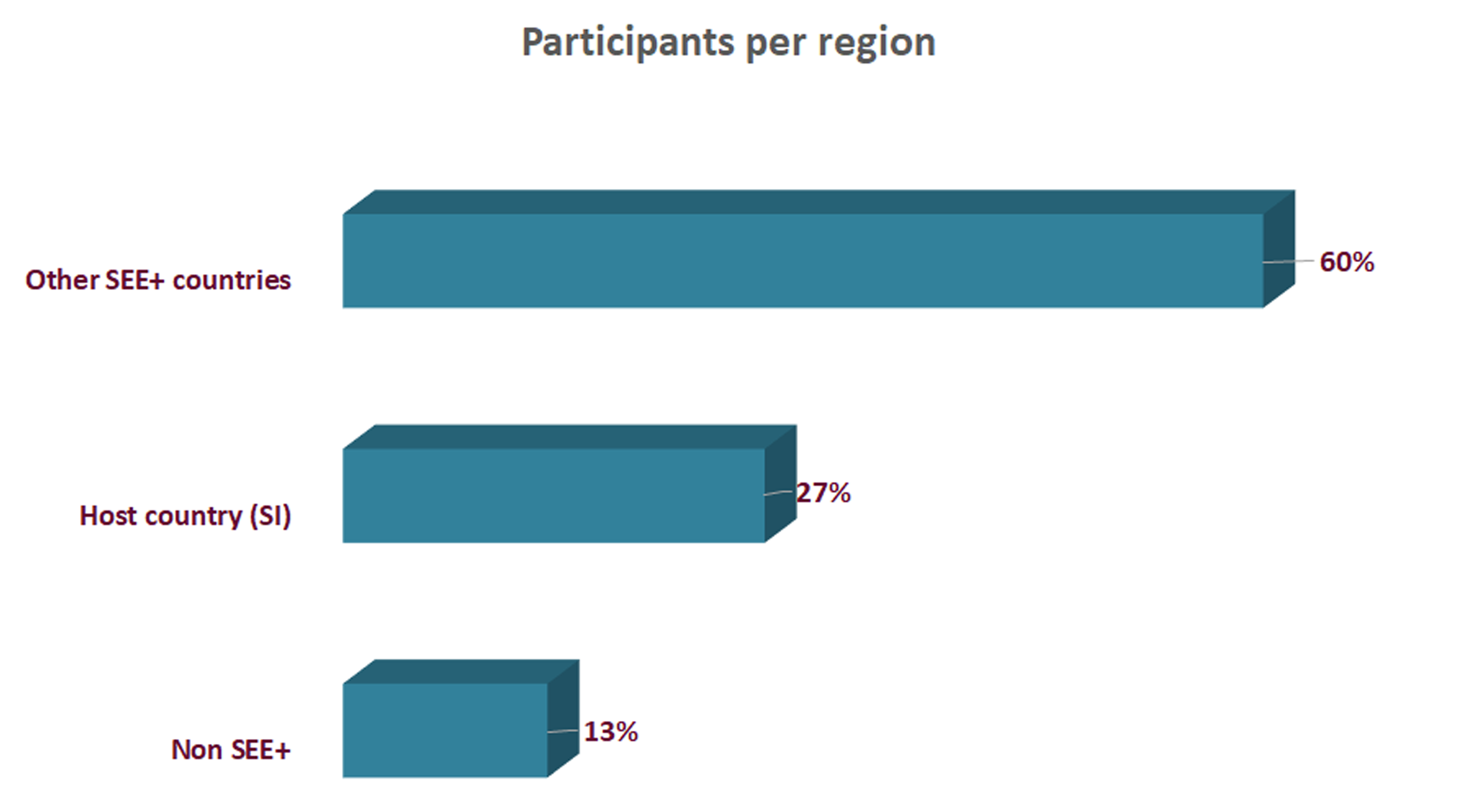 The countries and economies that were represented at SEEDIG 2018 and could be considered as part of South Eastern Europe and the neighbouring area are: Albania, Armenia, Bosnia and Herzegovina, Bulgaria, Croatia, Georgia, Greece, Kosovo*, Republic of Moldova, Romania, Russian Federation, Serbia, Slovenia, The former Yugoslav Republic of Macedonia, Turkey, and Ukraine. 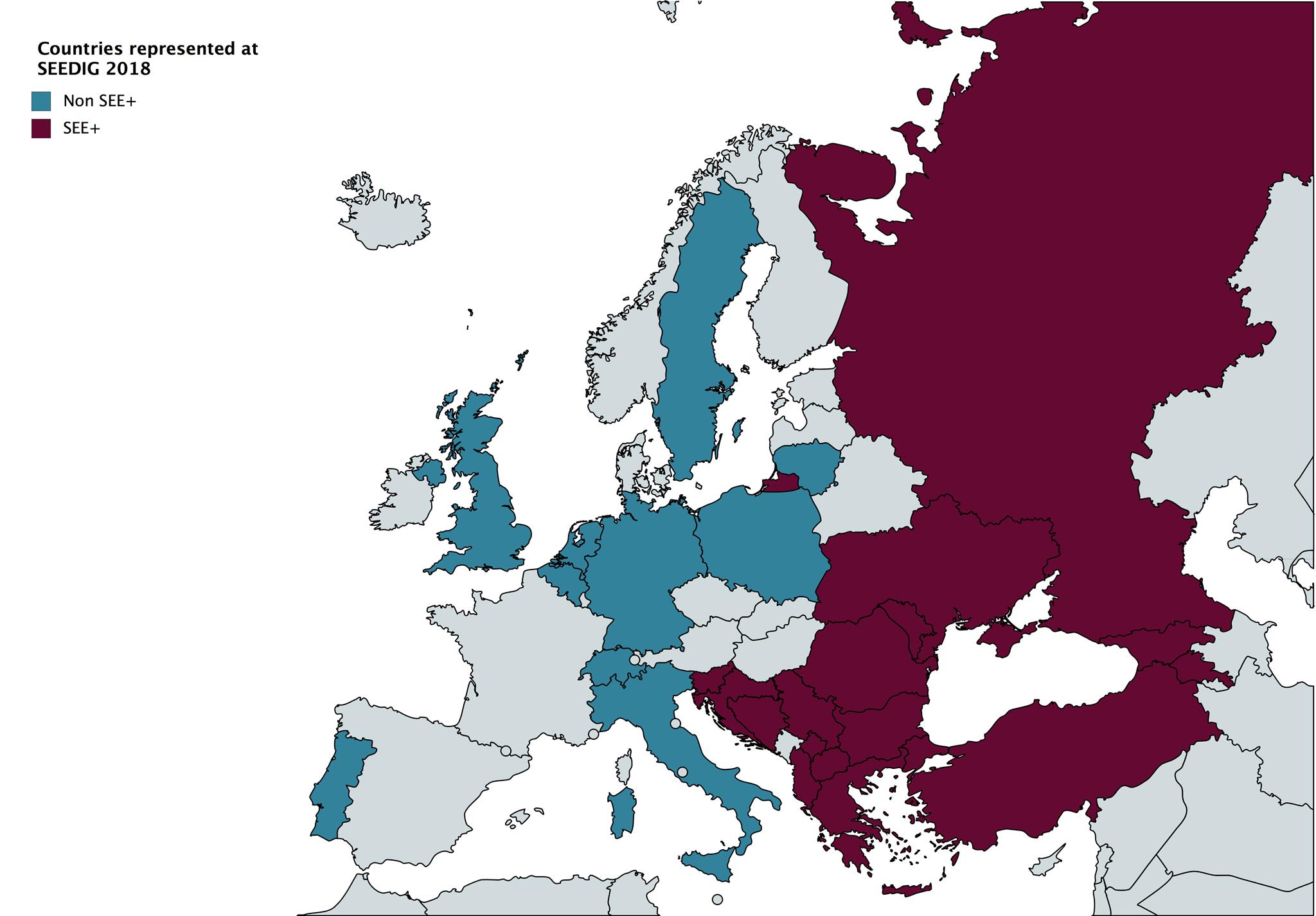 All stakeholder groups were represented at the meeting. 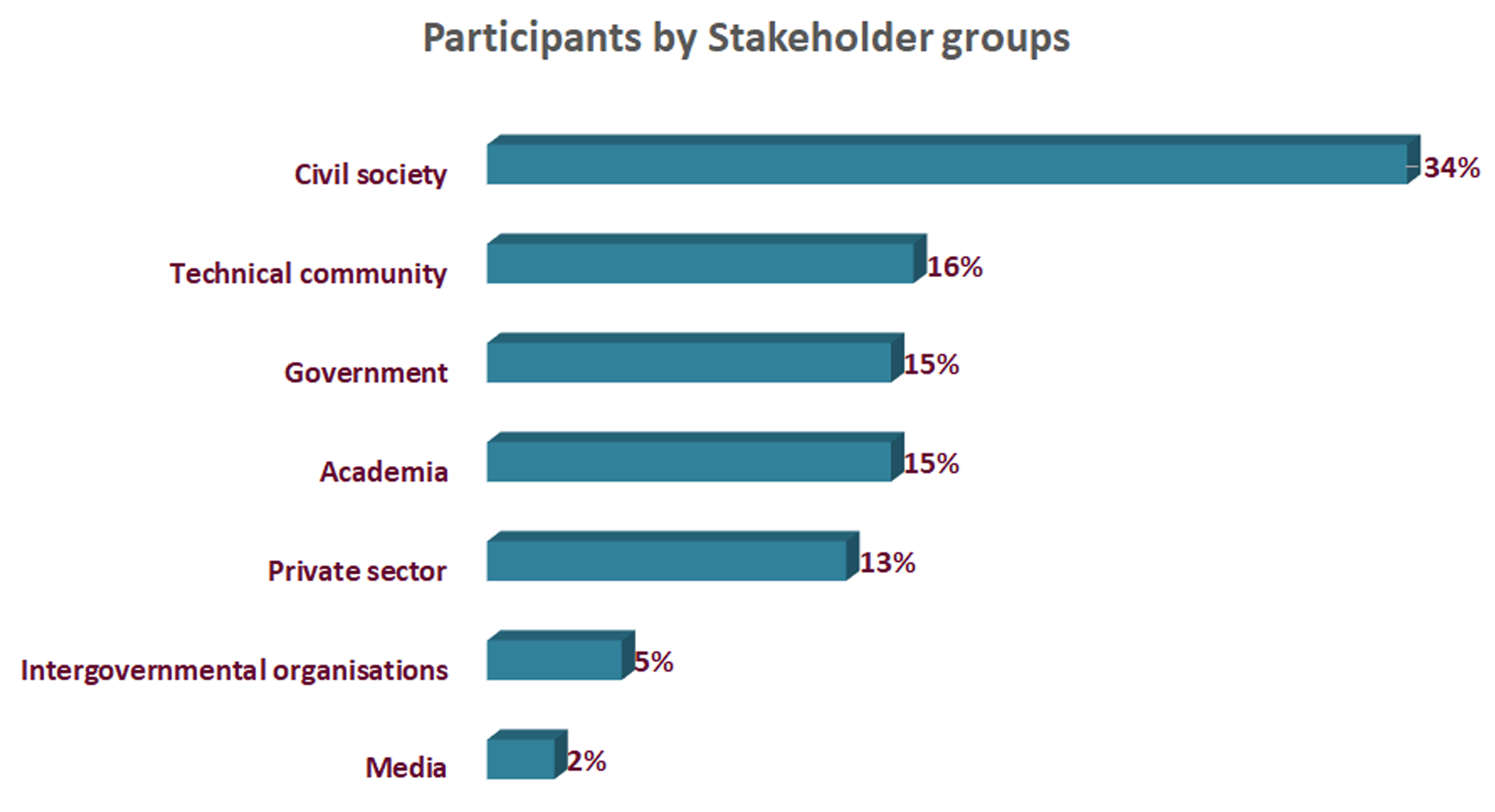 In terms of gender representation, 51% of the participants were women and 49% men.