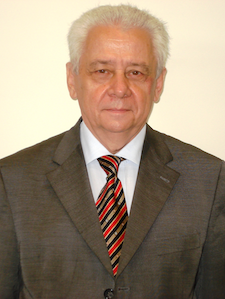 Ambassador Traian Chebeleu is Deputy Secretary General of thePermanent International Secretariat of the Organization of the Black Sea Economic Cooperation.